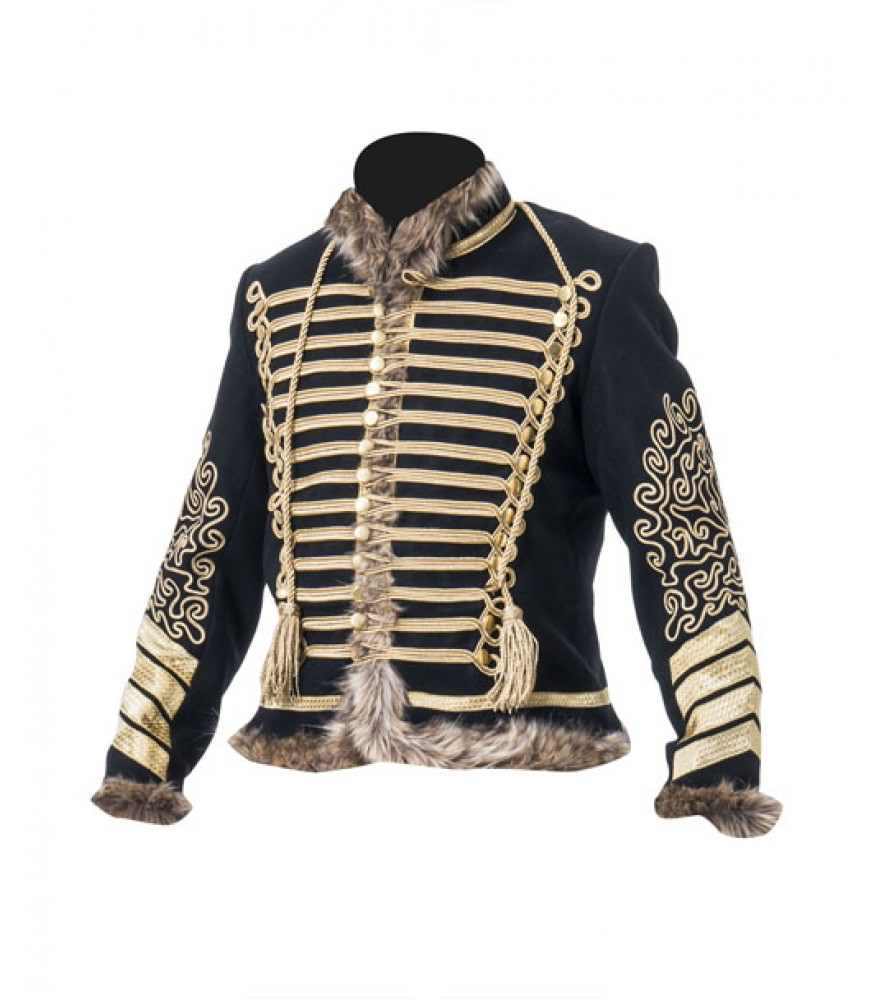 This item is made to order and will take approx. 4 to 6 weeks