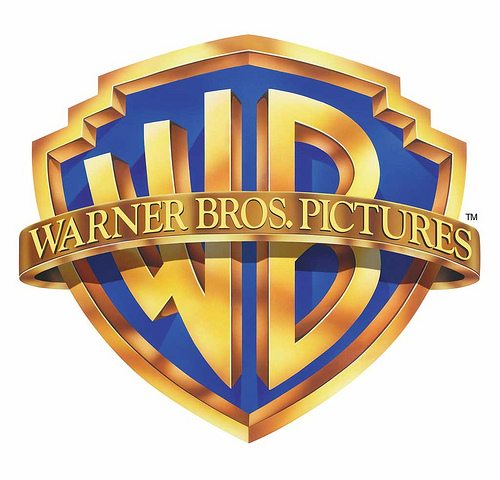 We recently provided the famous Warner Brothers film studios with some of our German WW1 kit for an upcoming production called “The Nightingale”.

The film is based on a 2015 novel of the same name, here’s some more info

Hannah’s book is an epic, sweeping love story following two sistersliving in France at the beginning of World War II. The older sister, Vianne Mauriac, says goodbye to her husband, who’s heading off to fight in the war. She and her daughter become prisoners in their own home after it’s requisitioned by German forces, and Vianne is faced with making impossible choices to save her family. Her younger sister, Isabelle, is an 18-year-old girl who falls for a young man who eventually betrays her. She then joins the Resistance and begins risking her life to save others.